by Robert Schmolze on September 29, 2019 in 09.September, Design Thinking

Doubling Down on Our Commitment to Resilience

A photo I took at WIRT Design Architecture Office in DTLA of the featured Designer during the 2018 Art Swagger got reposted onto their Instagram. 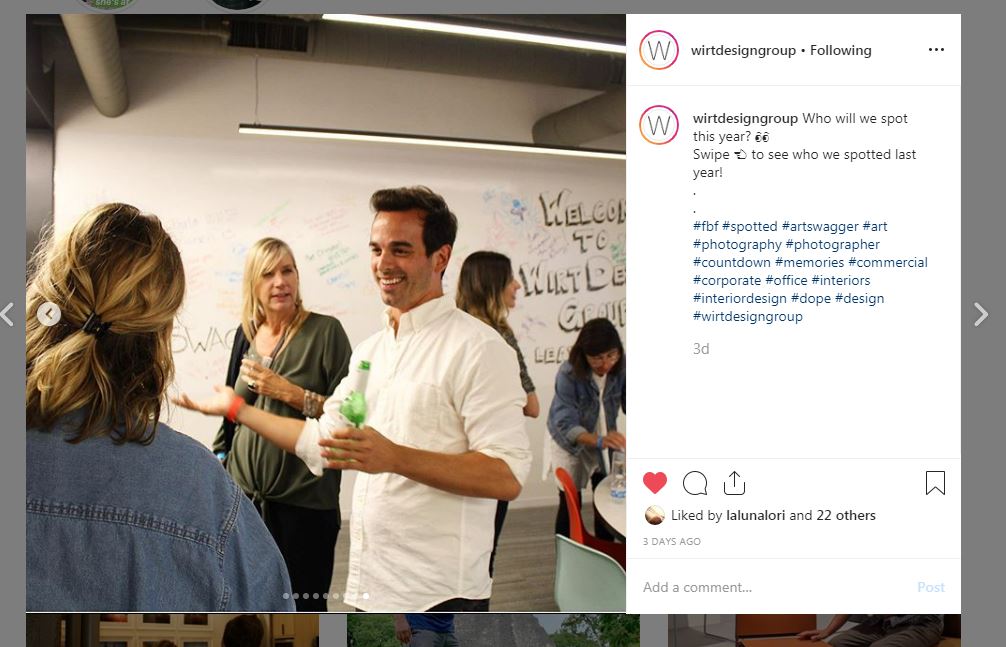 A photo of me by Designer Natalie of Wirt Design.

The Legacy of the School in the 21st Century

A Conversation at A+D Museum

Known for its experimental pedagogical program and for its role in shaping modernist agendas in architecture and design, the Bauhaus and its legacy occupy a contested terrain.

In its fourteen years, the school challenged many established paradigms: craft production was central in its pursuit of manufactured, reproducible objects; architecture was reconceived in its social aims and for its techno-scientific bases; and art permeated the educational curriculum, becoming entangled in nearly all aspects of the spiritual and material life of the school’s masters and students. And yet, the Bauhaus did not represent a radical break with the past: it built on centuries-long histories of color theory, study of fundamentals, and education through bodily reform.

From these potentialities came collaboration and opposition, euphoria and disappointment. The school was an incubator more than a definitive achievement.

How is the legacy of the Bauhaus to be understood a century after its founding? Putting laudatory celebration to one side, how do contemporary architects look back to the Bauhaus—as a myth, as a model, as a warning, or as a mere episode among the many comprising twentieth-century modernism? Bringing Los Angeles- and Berlin-based architects together for an afternoon of conversation, Bauhaus Looking Forward seeks to identify past challenges and possibilities that might be recognized as present among current practices.

Initiated by the Getty Research Institute, the Goethe-Institute Los Angeles, A+D Museum, and Materials & Applications, Bauhaus Looking Forward is presented as part of a series of programs that will unravel at multiple venues over the course of the year. “Bauhaus at the Getty” includes the exhibition Bauhaus Beginnings, the film series Bauhaus on Screen, and the digital project Bauhaus: Building the New Artist. The Goethe-Institut Los Angeles will present the interactive exhibition Virtual Bauhaus at A+D Museum and photography exhibition bauhaus.photo at the WUHO Gallery. Both Virtual Bauhaus and bauhaus.photo are presented as part of Wunderbar Together: The Year of German-American Friendship 2018/19 – an initiative funded by the German Federal Foreign Office, implemented by the Goethe-Institut, and supported by the Federation of German Industries (BDI).

Why flexible space is appearing in office investment portfolios by JLL

From workplace to work experience

Three ways technology will transform how we collaborate

How After Architecture Balances Practice with Materials Research

Fashion has a pollution problem — can biology fix it? | Natsai Audrey Chieza

Winners of the Studio Prize

Think With Google| It’s time to reinvent the way stories are told. Here are 3 proven approaches to try

Is Your Architecture Firm Prepared for the AI Revolution?

Nine big shifts that will determine your future Business of Technology 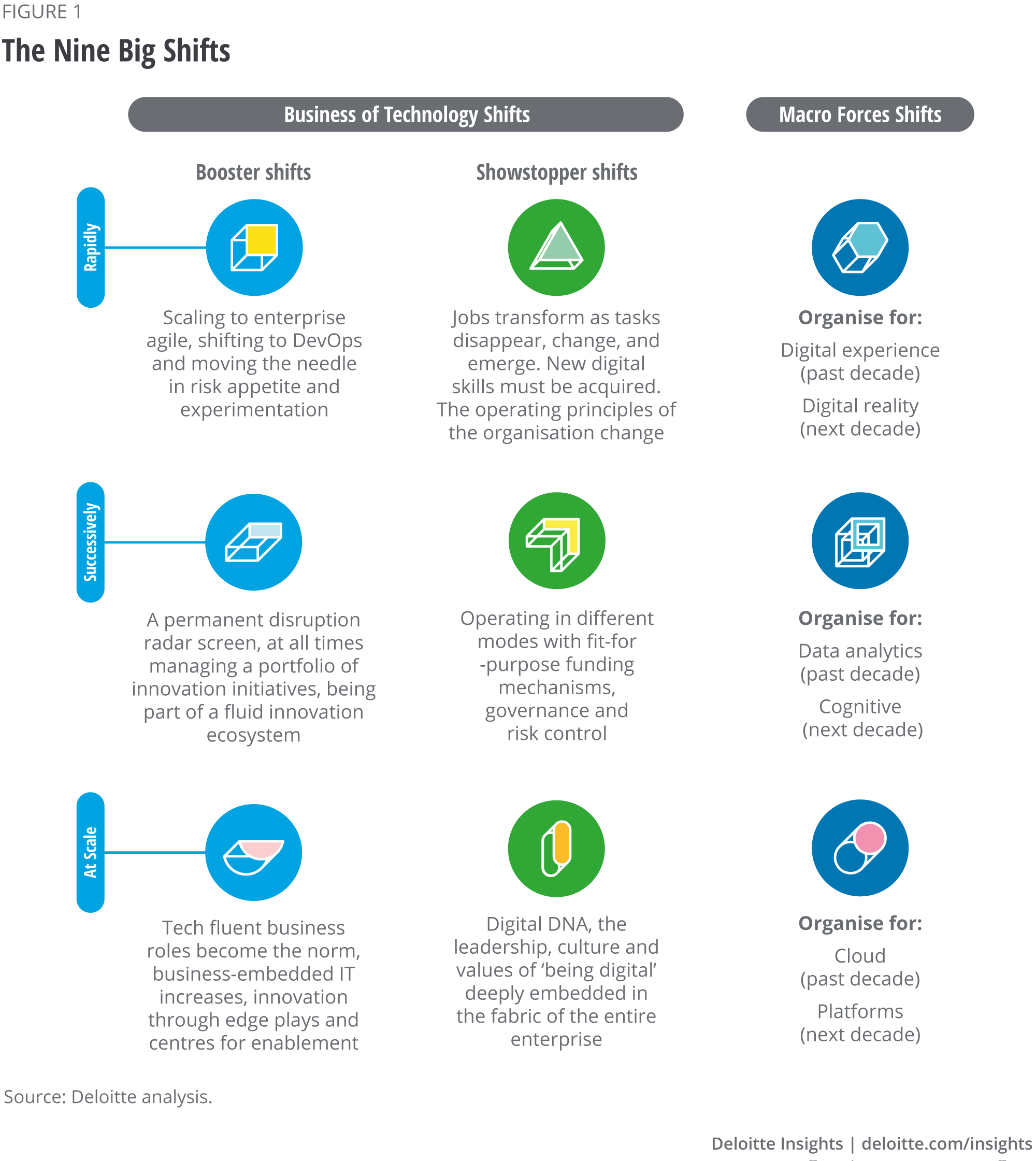 At the Chicago Architecture Biennial, MASS Design Group Proposes a Memorial to Victims of Gun Violence