The exhibition draws on experiences of the last year and the word itself. A weighted word, just hearing “apocalypse” conjures imagery, imagery that Giorgiko has drawn on and specified creating a series that is hauntingly beautiful and relevant. The etymological root of the word “apocalypse” is the Greek word “apokálypsis”, which means “an unveiling or unfolding of things not previously known and which could not be known apart from the unveiling”. The husband and wife duo incorporates this definition, revealing truths about our world while maintaining a sense of whimsy.

“2020 revealed much of what was hidden in us — both things that brought us hope and things that deeply grieved us. ‘What is and what is not’, as a body of work, explores the various questions raised and revelations experienced by so many during that tumultuous year.”

A perfect pairing, Trisha brings a cuteness and sweet innocence to Giorgiko’s characters while Darren incorporates an underground influence stemming from his love of hip hop dancing and graffiti. Together, blending and juxtaposing street and cute, they create the Giorgiko universe, full of relatable images for wanderers of all ages.

About the Artists: Giorgiko (pronounced jee-OR-jee-koh) is the product of a collaborative experiment between Darren and Trisha Inouye melding minimal, expressive character illustration with large-scale classical painting. Conceived in 2012, the Giorgiko universe is home to lost boys and wayfaring girls, and explores the stories of their wanderings and their dreams of being found again. Urban and classical youth are portrayed in city and nature scenes as part of their journeys through the world.

The husband-and-wife team first met while studying art at ArtCenter College of Design in Pasadena, California. Darren was attracted to Trisha’s authenticity and quirkiness, while Trisha was drawn to Darren’s dashingly good looks. Trisha hails from a Korean immigrant family in the San Francisco Bay area and was noticed at an early age for her talent in drawing. She brings a cuteness and sweet innocence to Giorgiko’s characters. Meanwhile, Darren is a 4th generation Japanese-American from Los Angeles who fell in love with hip hop dancing and graffiti in his youth, and the underground influence is evident throughout the Giorgiko universe. Darren and Trisha’s work blends street and cute to create relatable images for wanderers of all ages.

Darren and Trisha are parents to identical twin boys who keep the young artists occupied with finger foods and baby babble. Their greatest accomplishment to date is keeping their children alive. 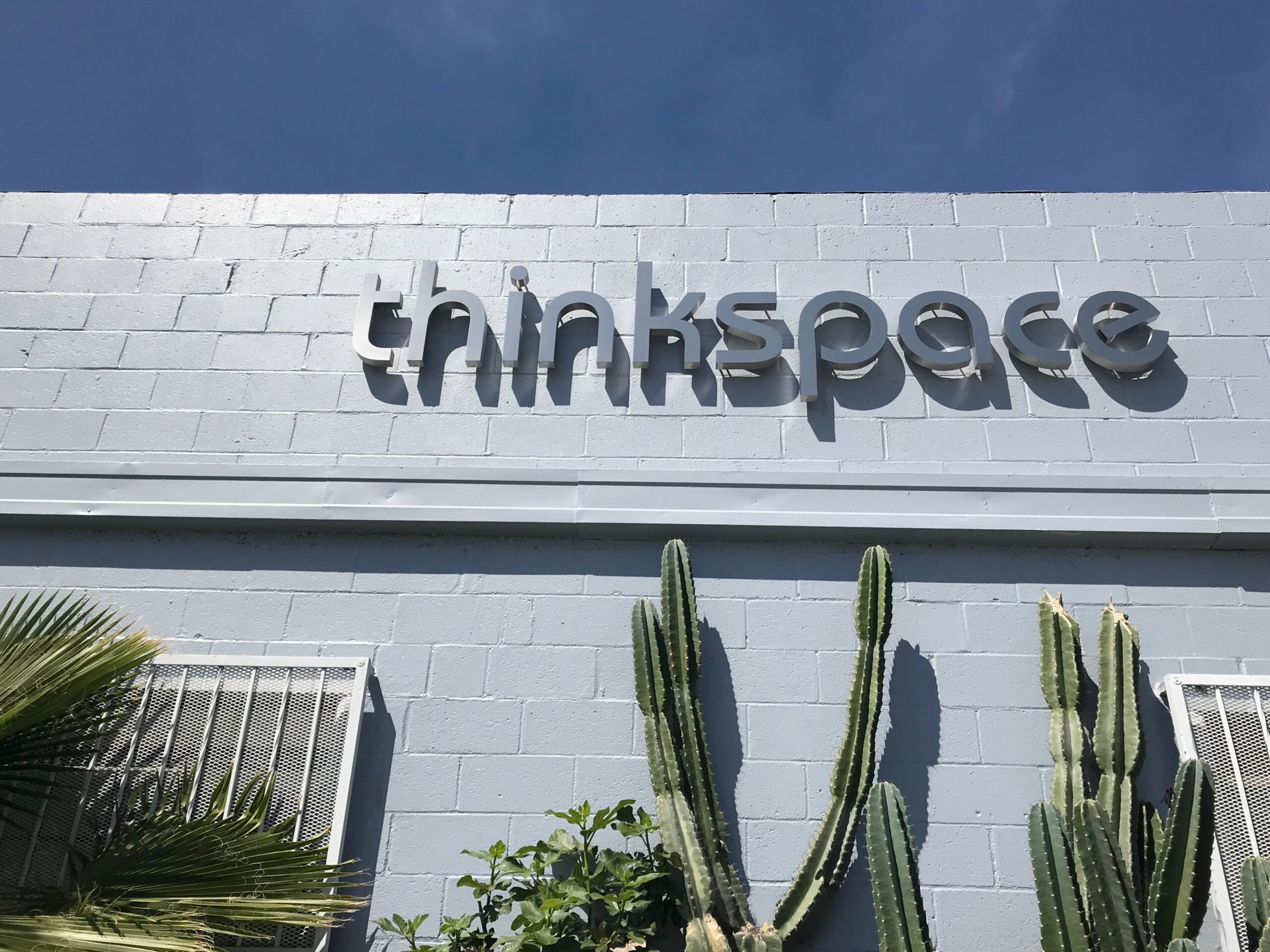 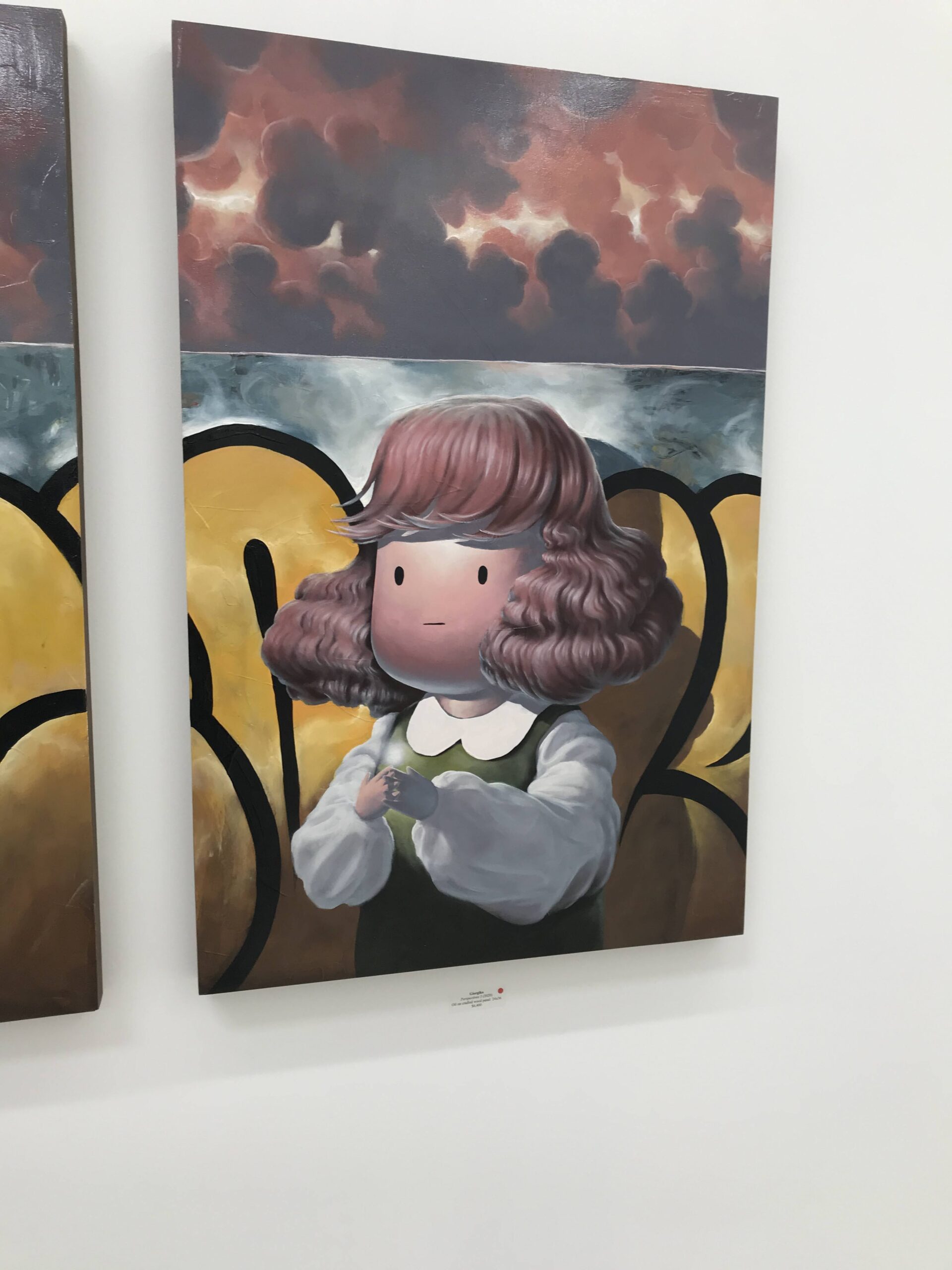 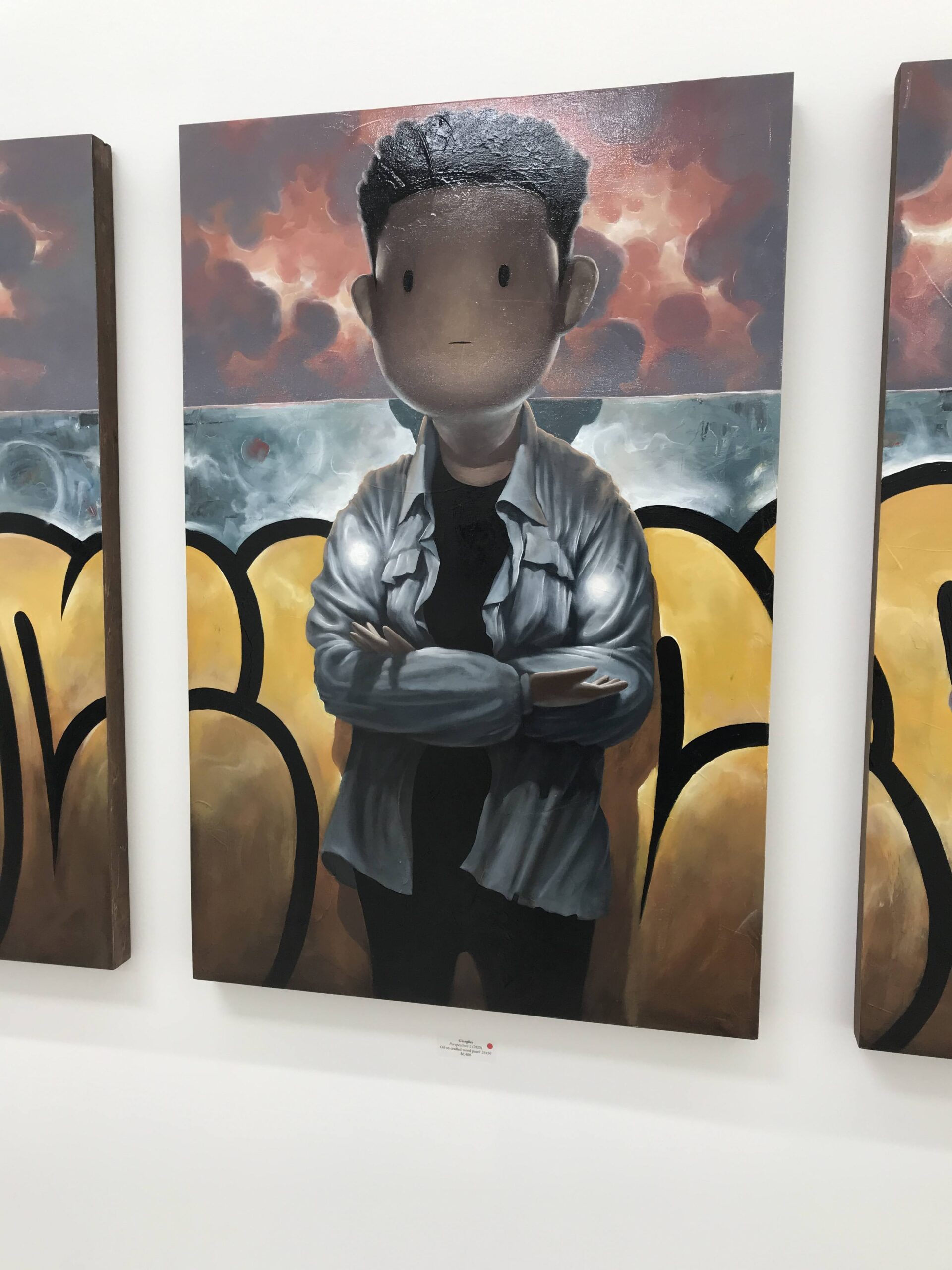 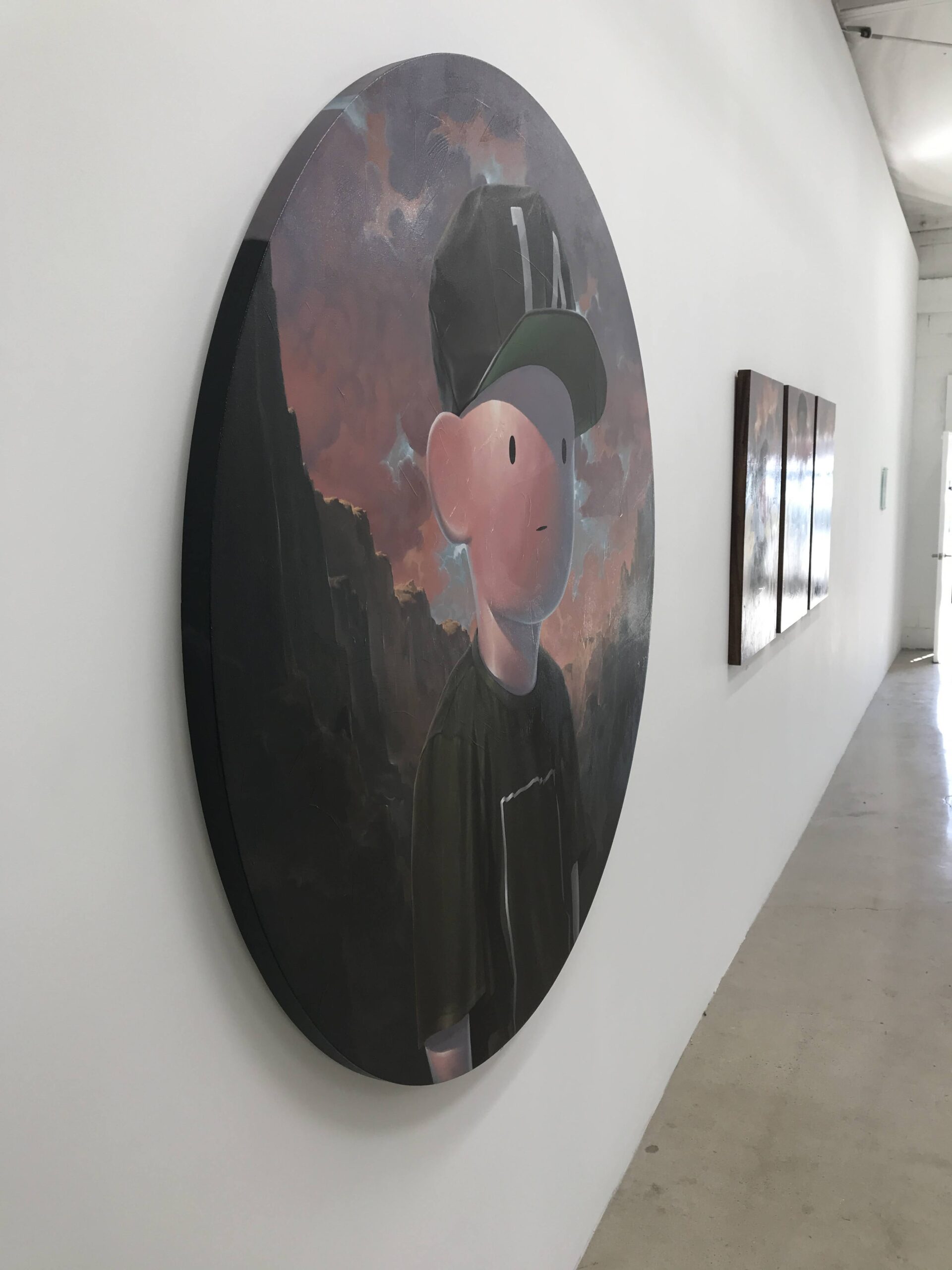 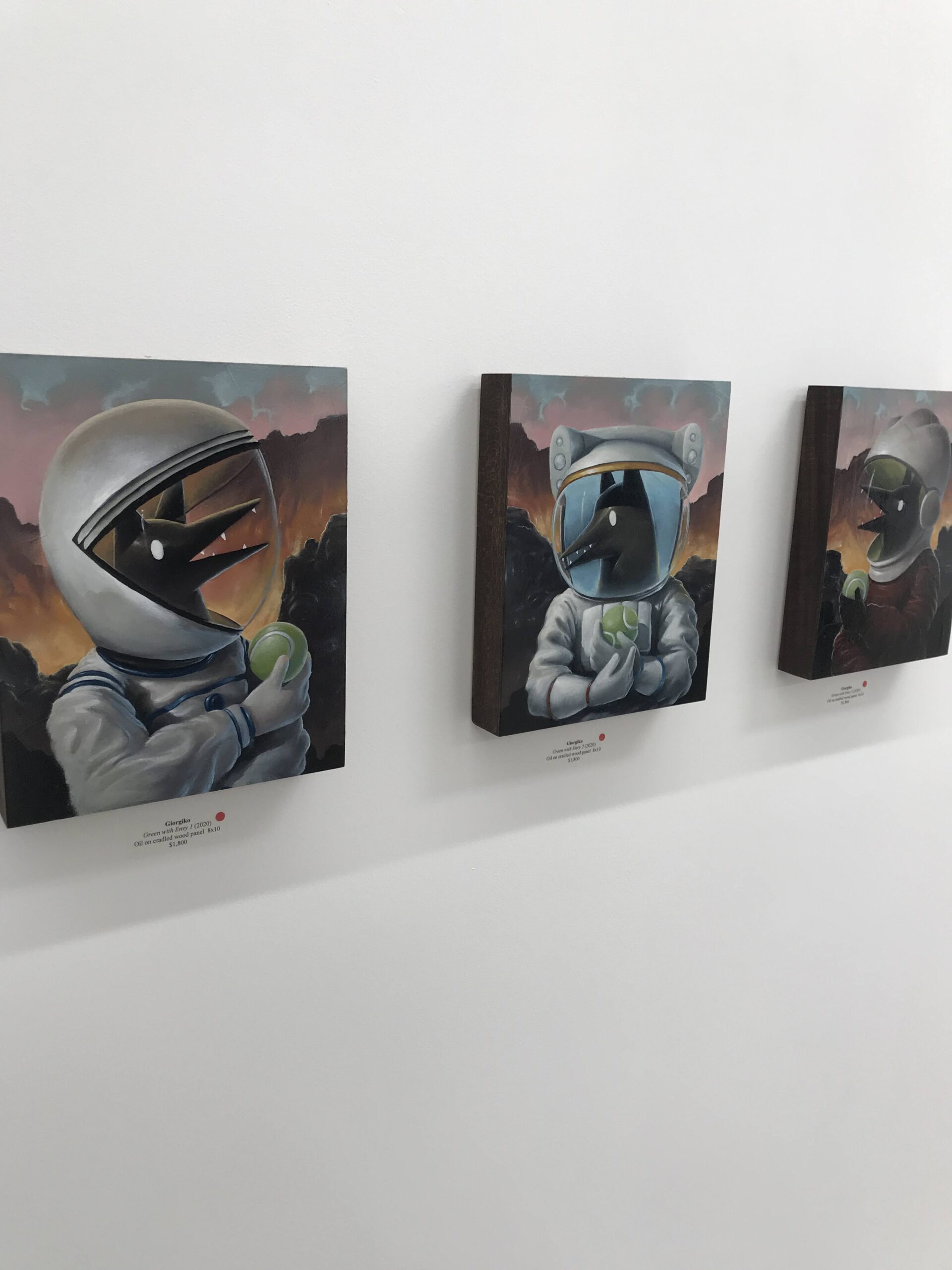 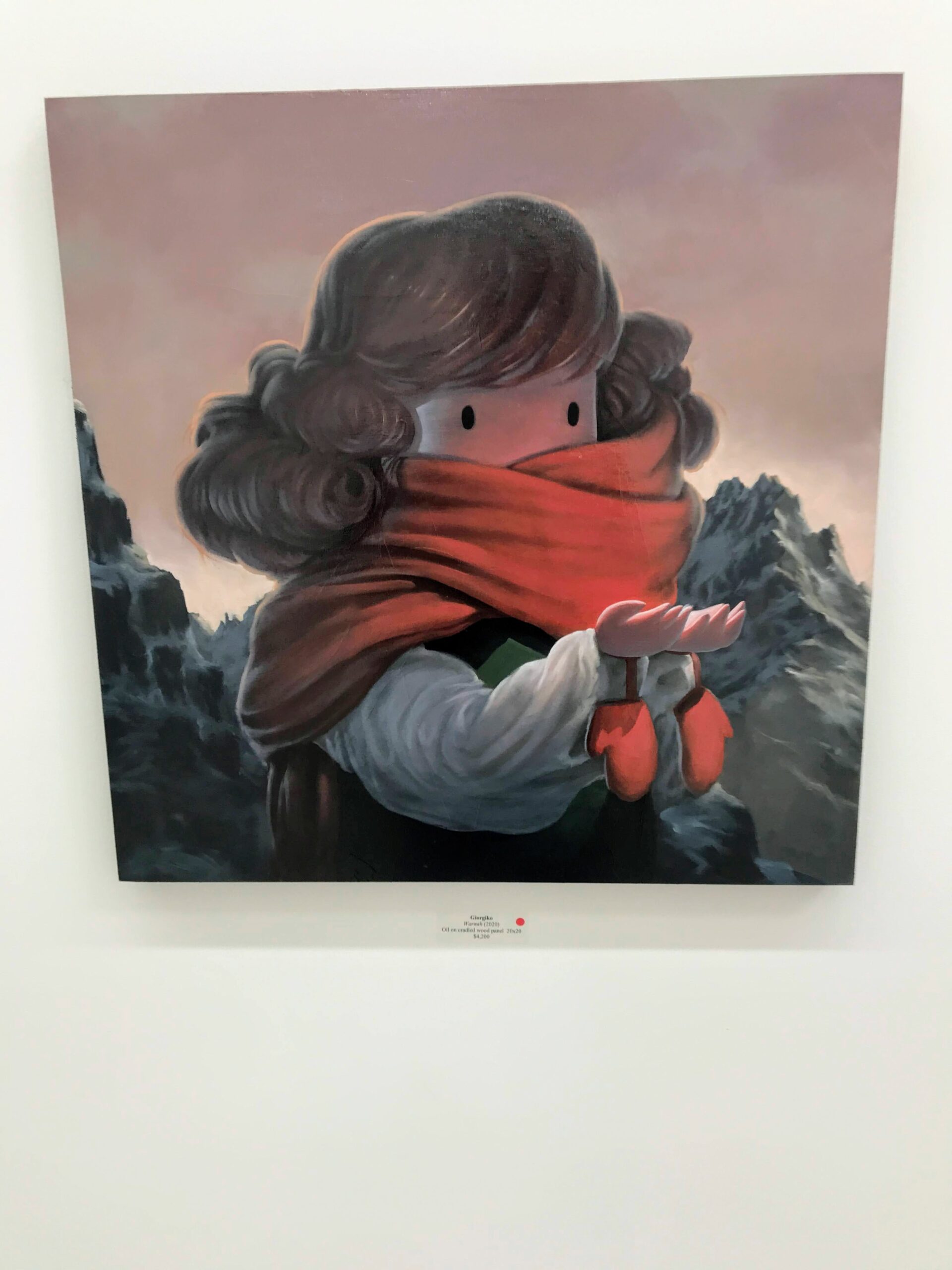 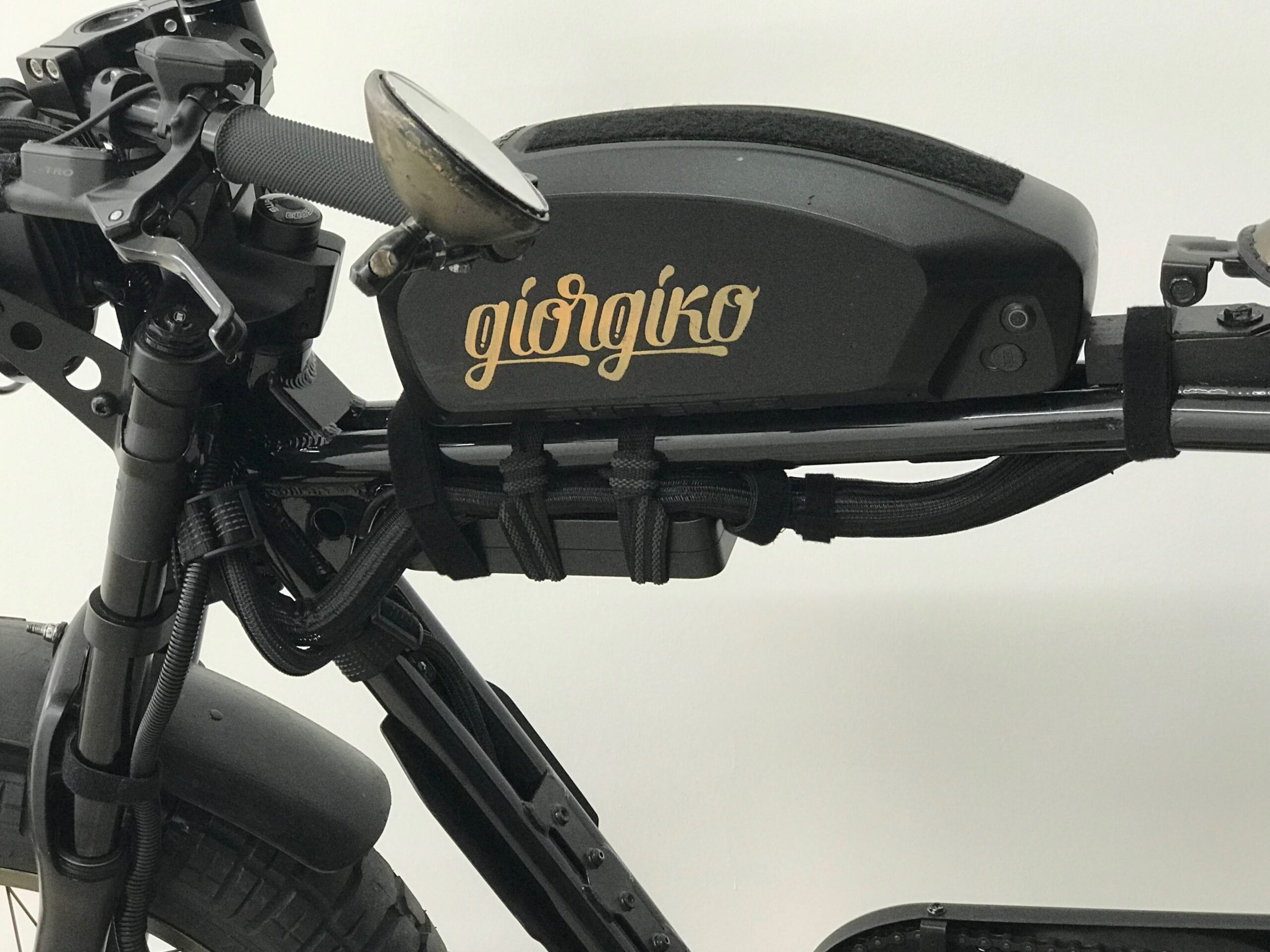 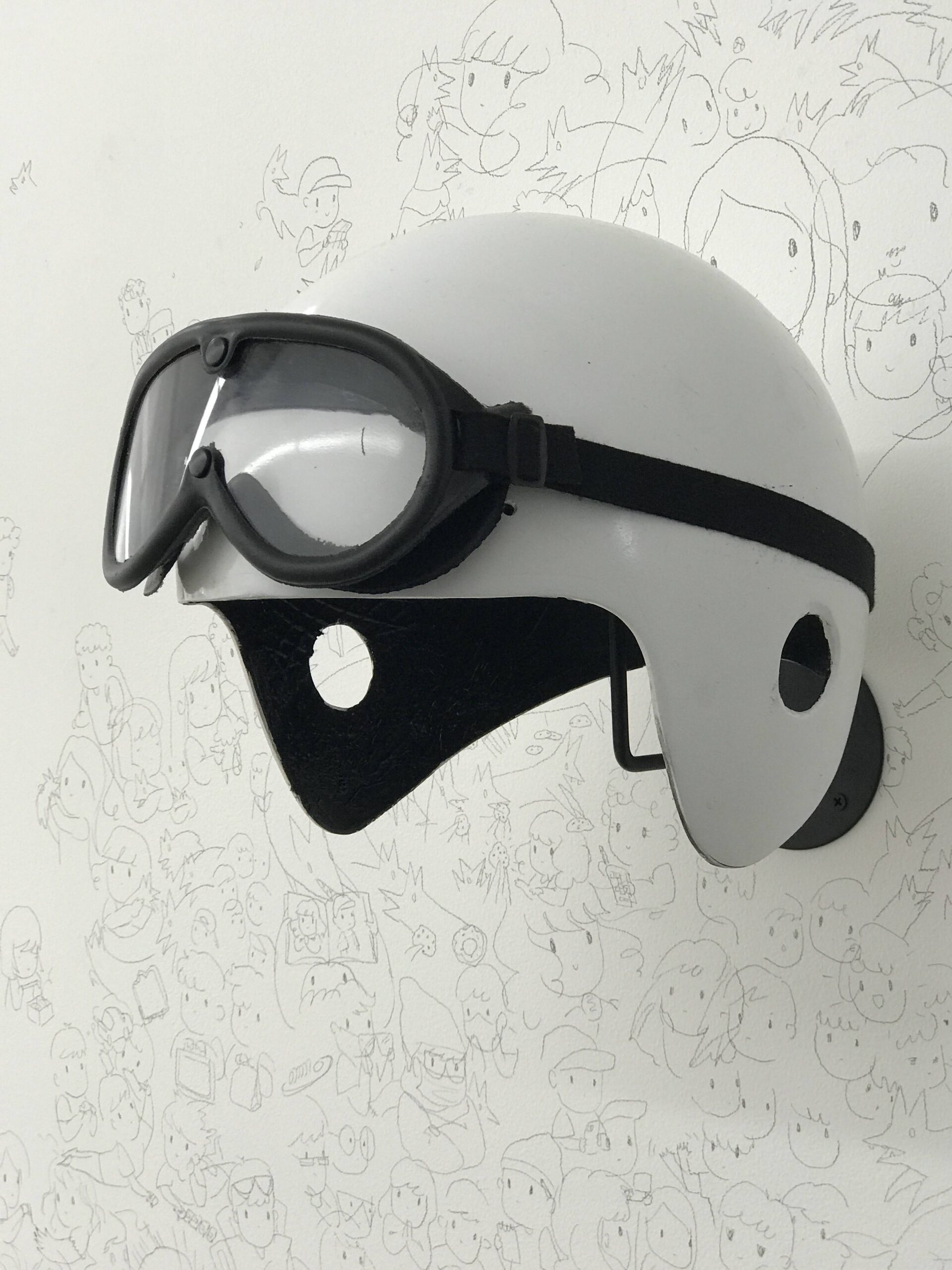 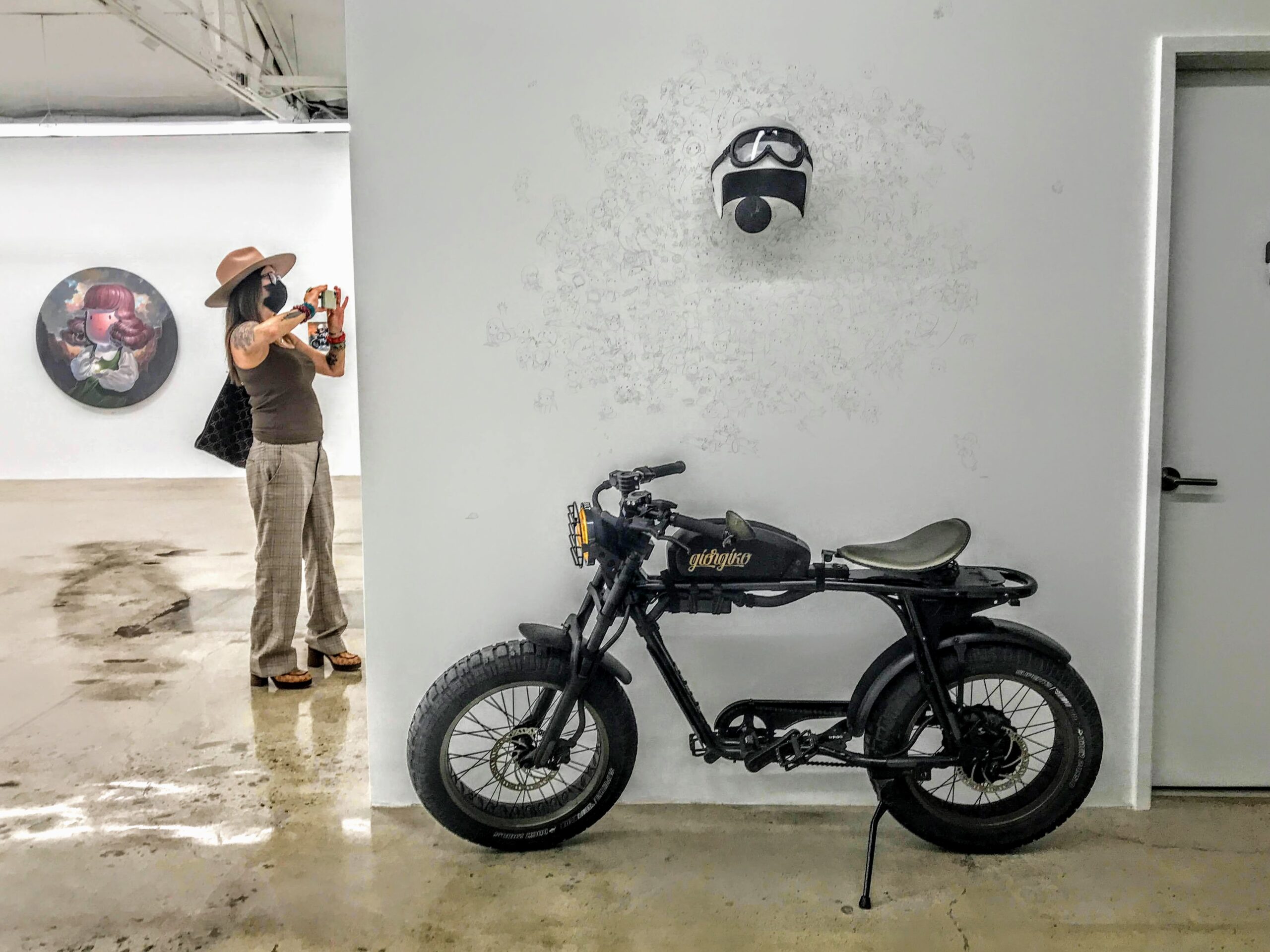 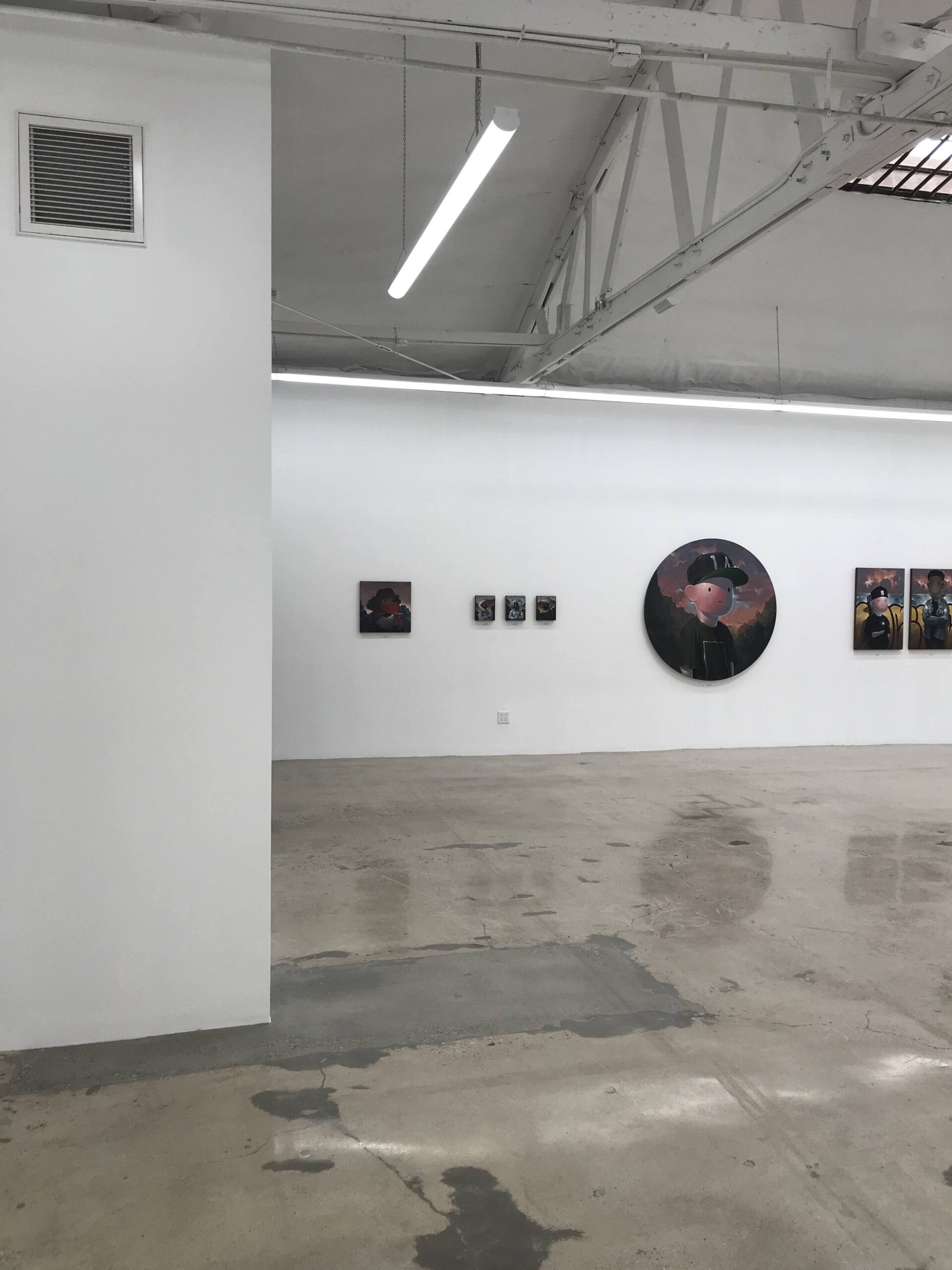 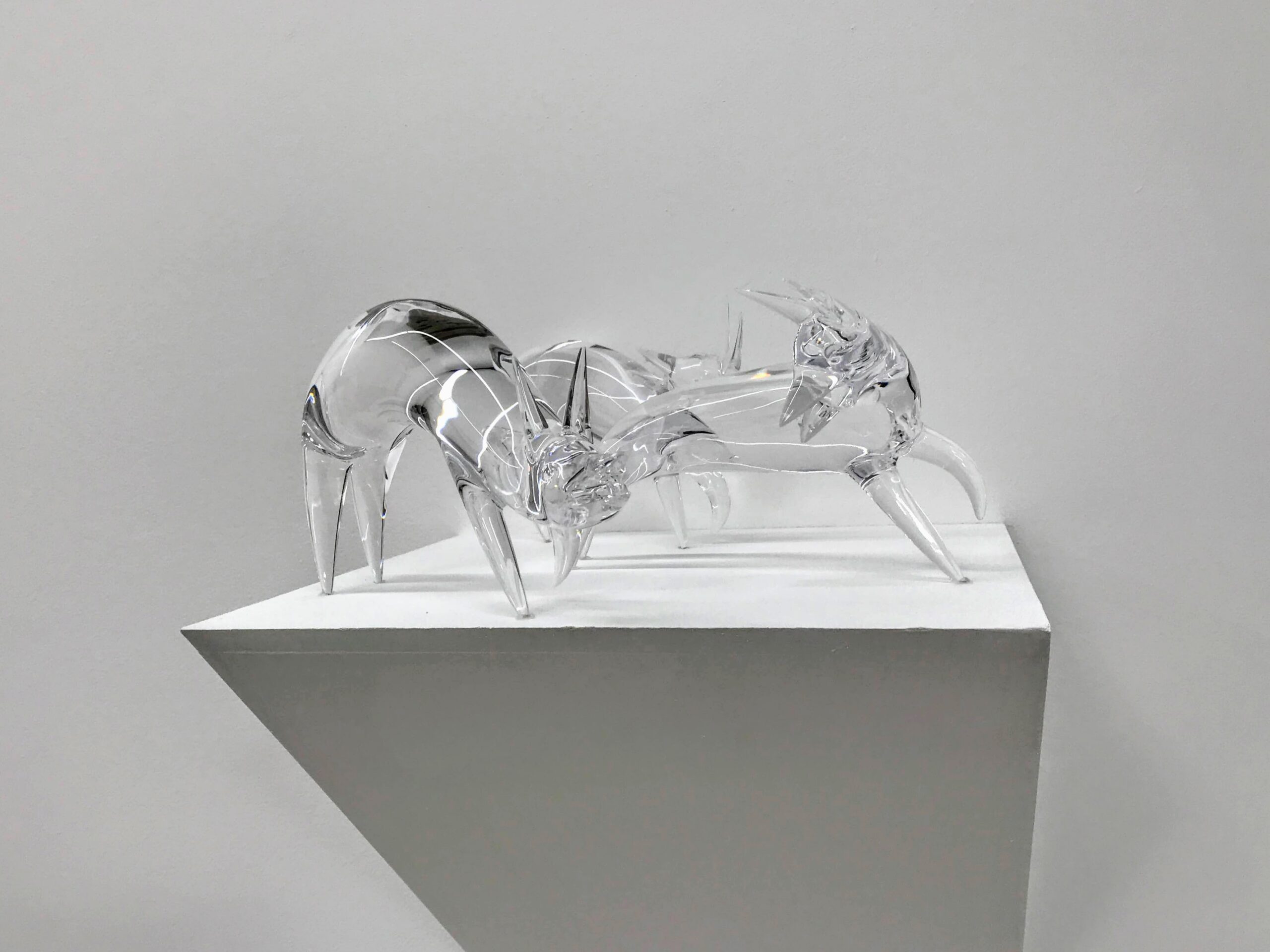 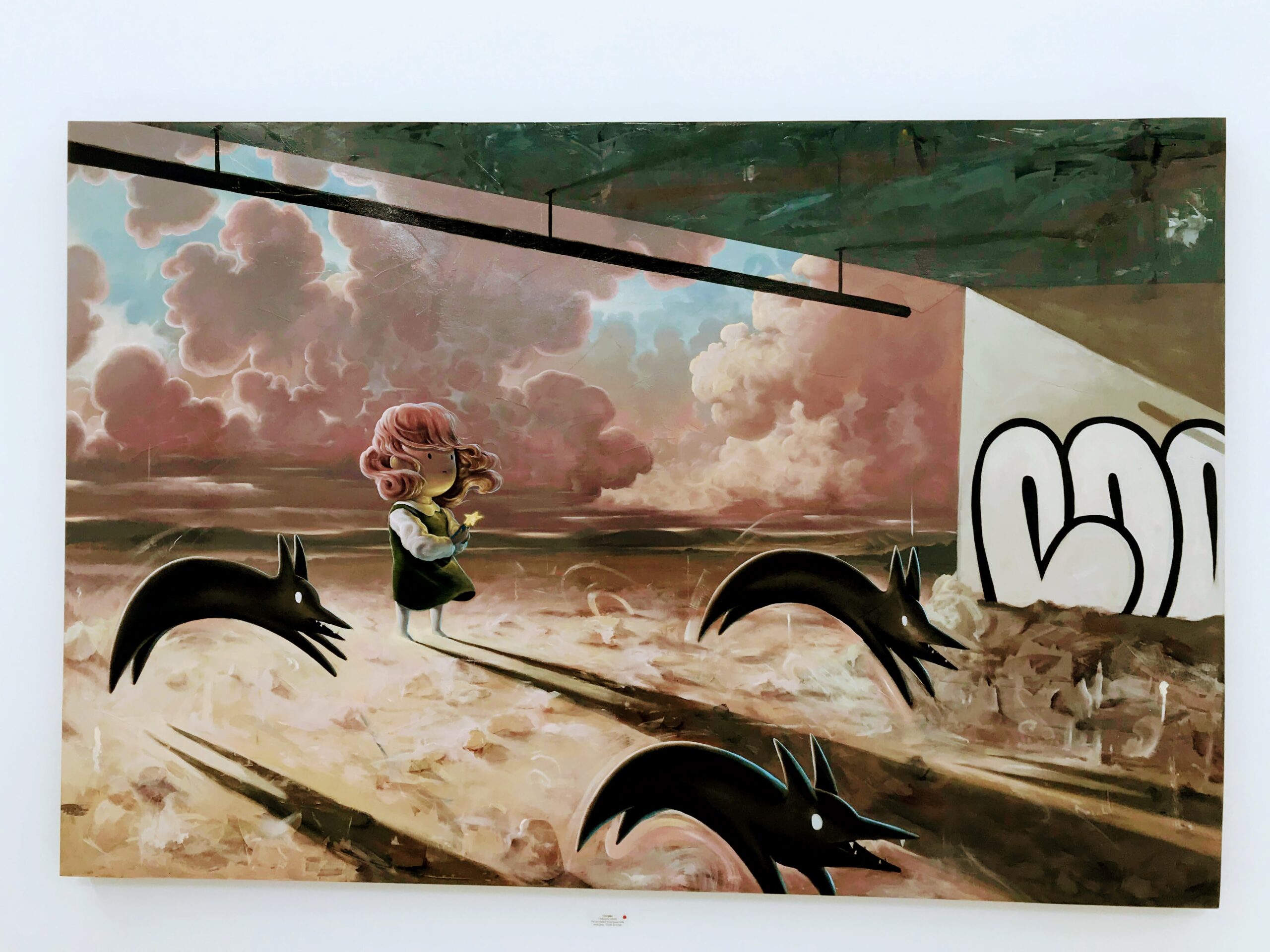 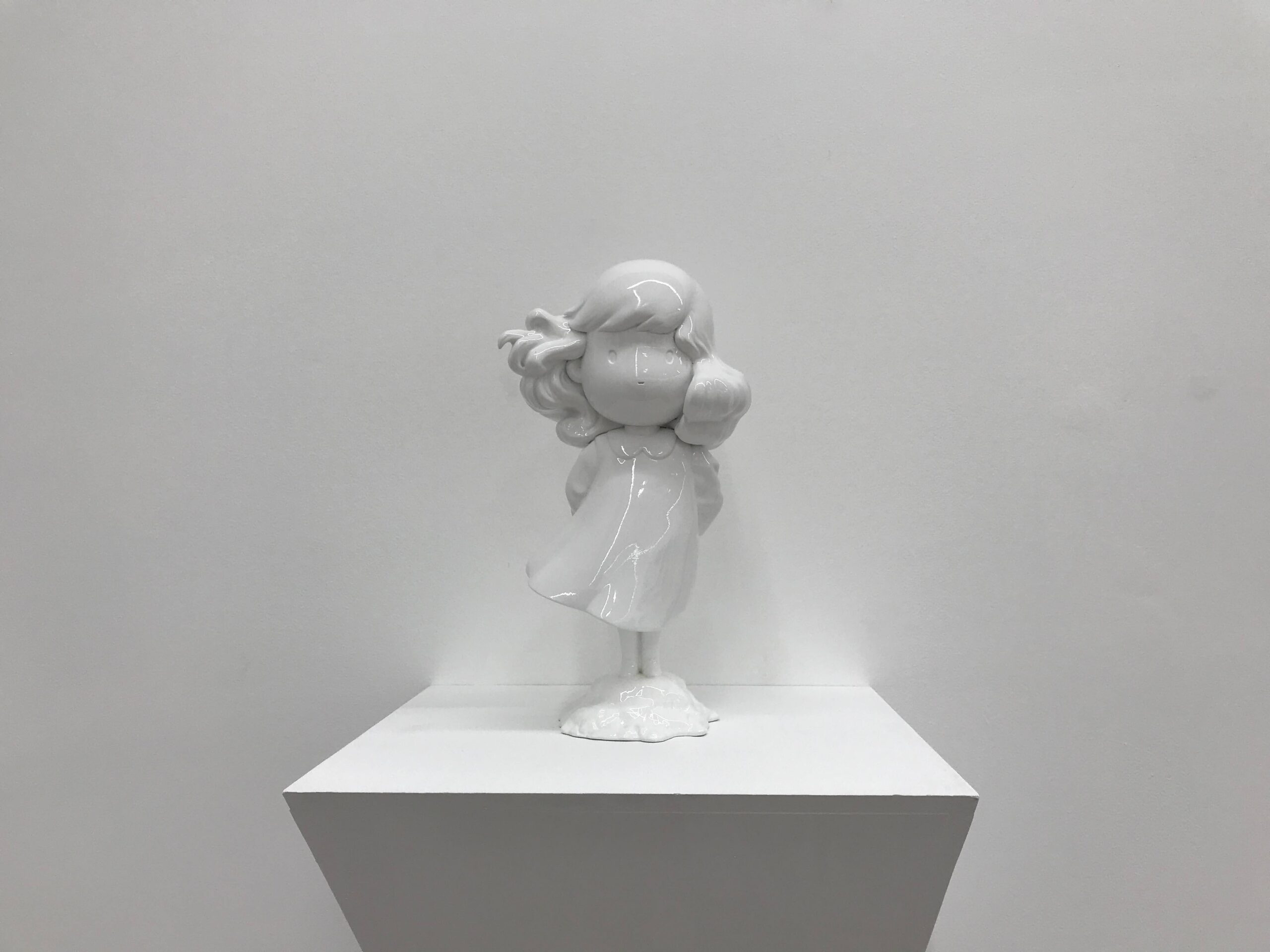 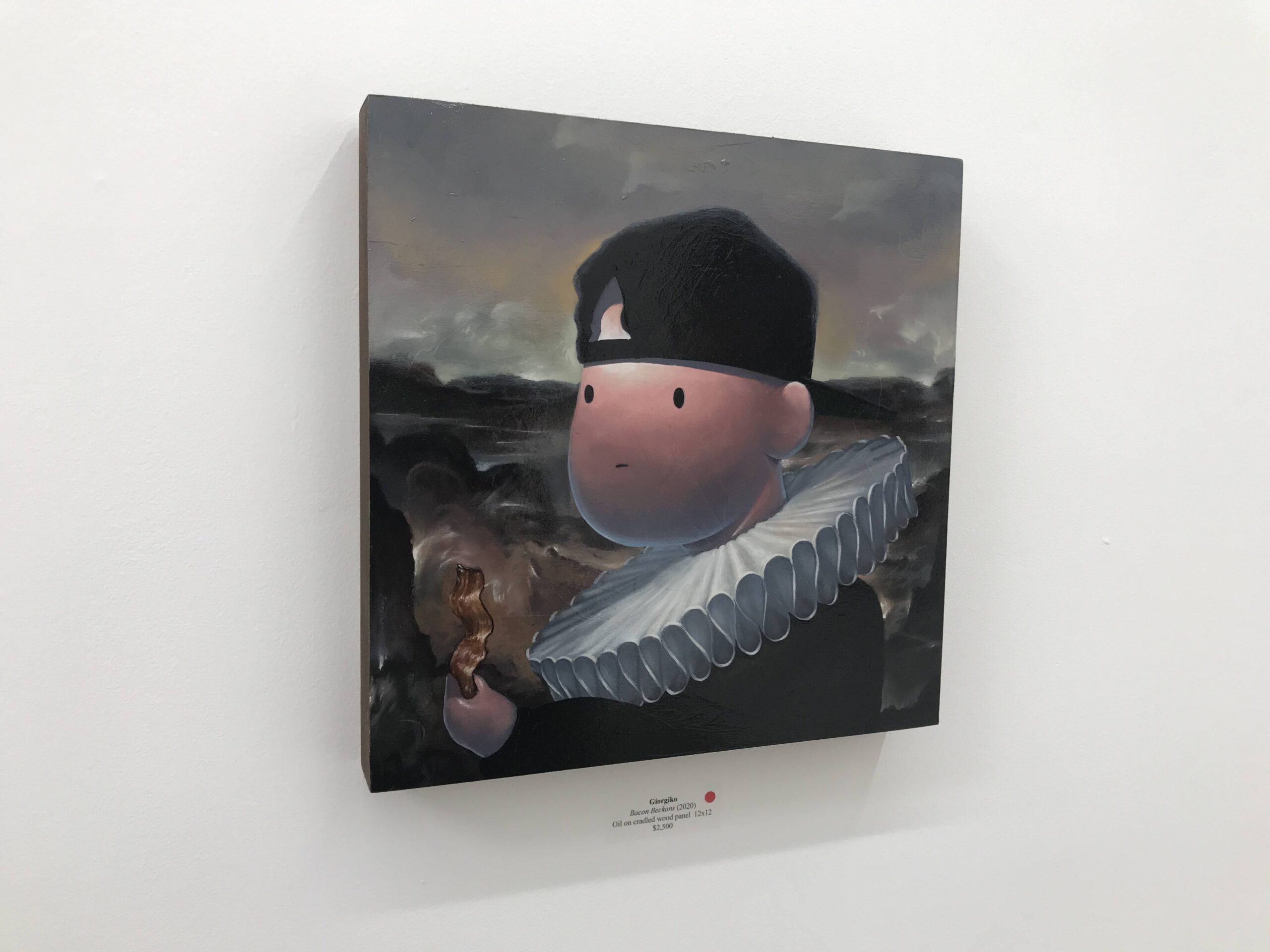 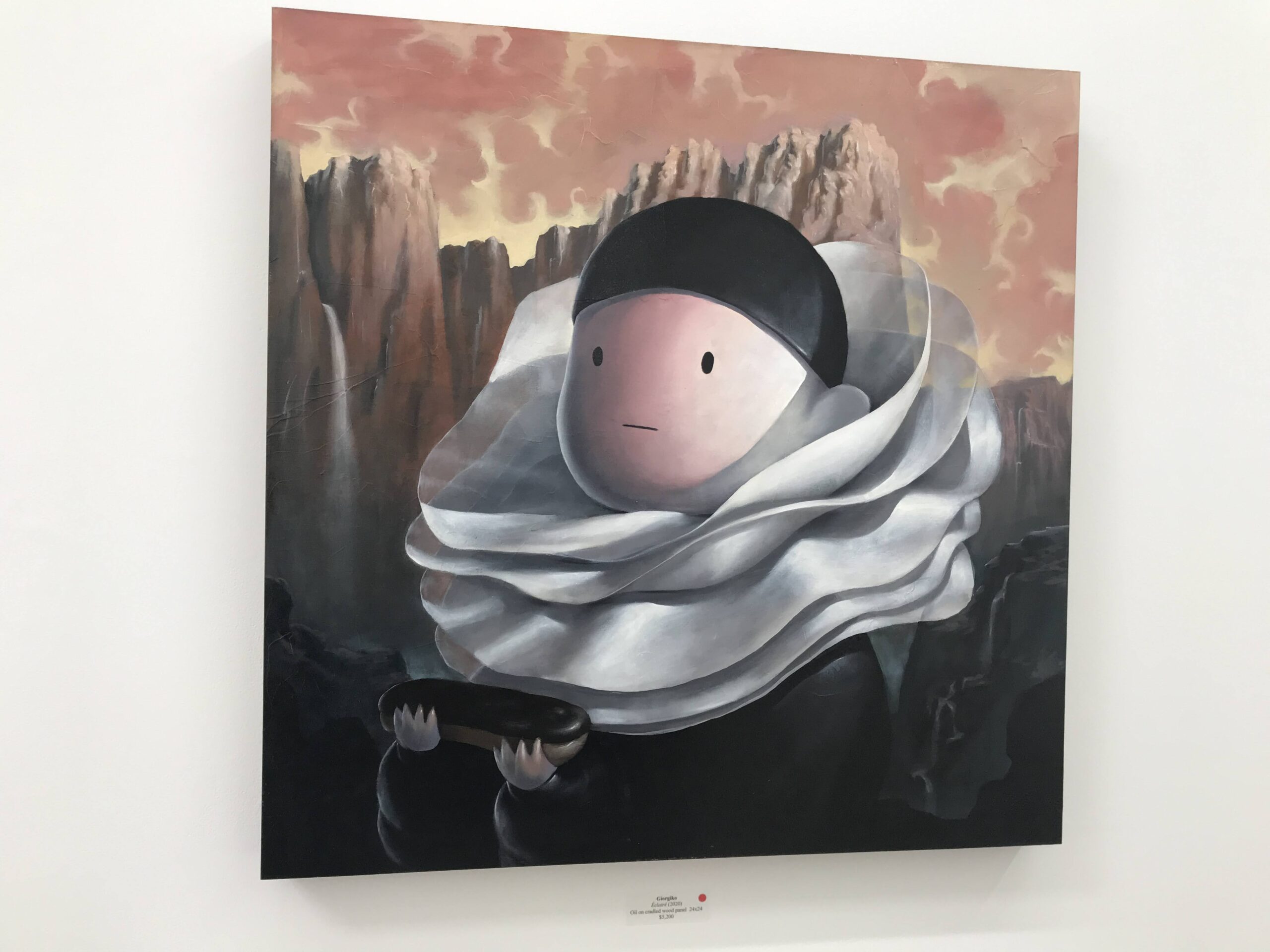 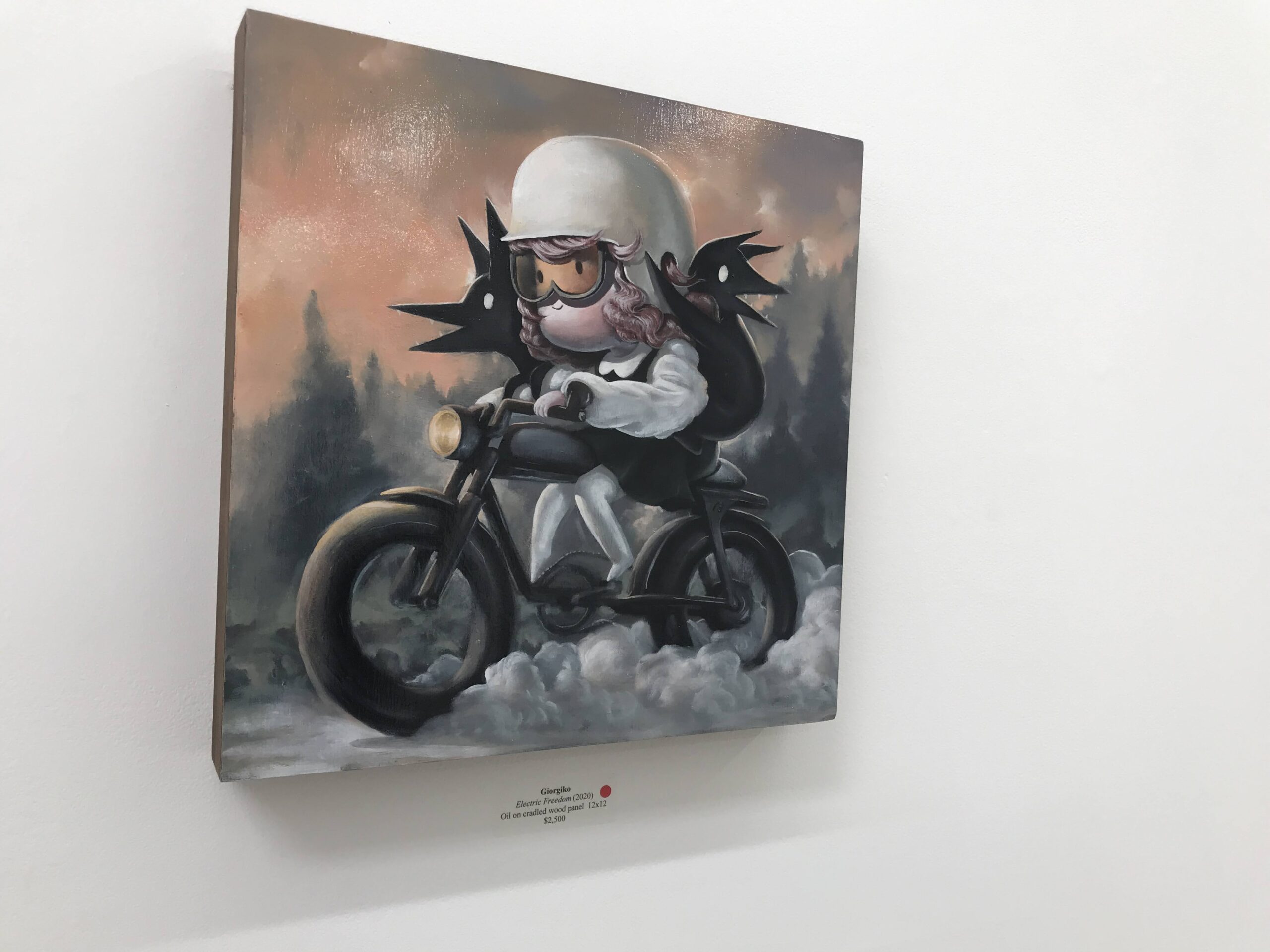 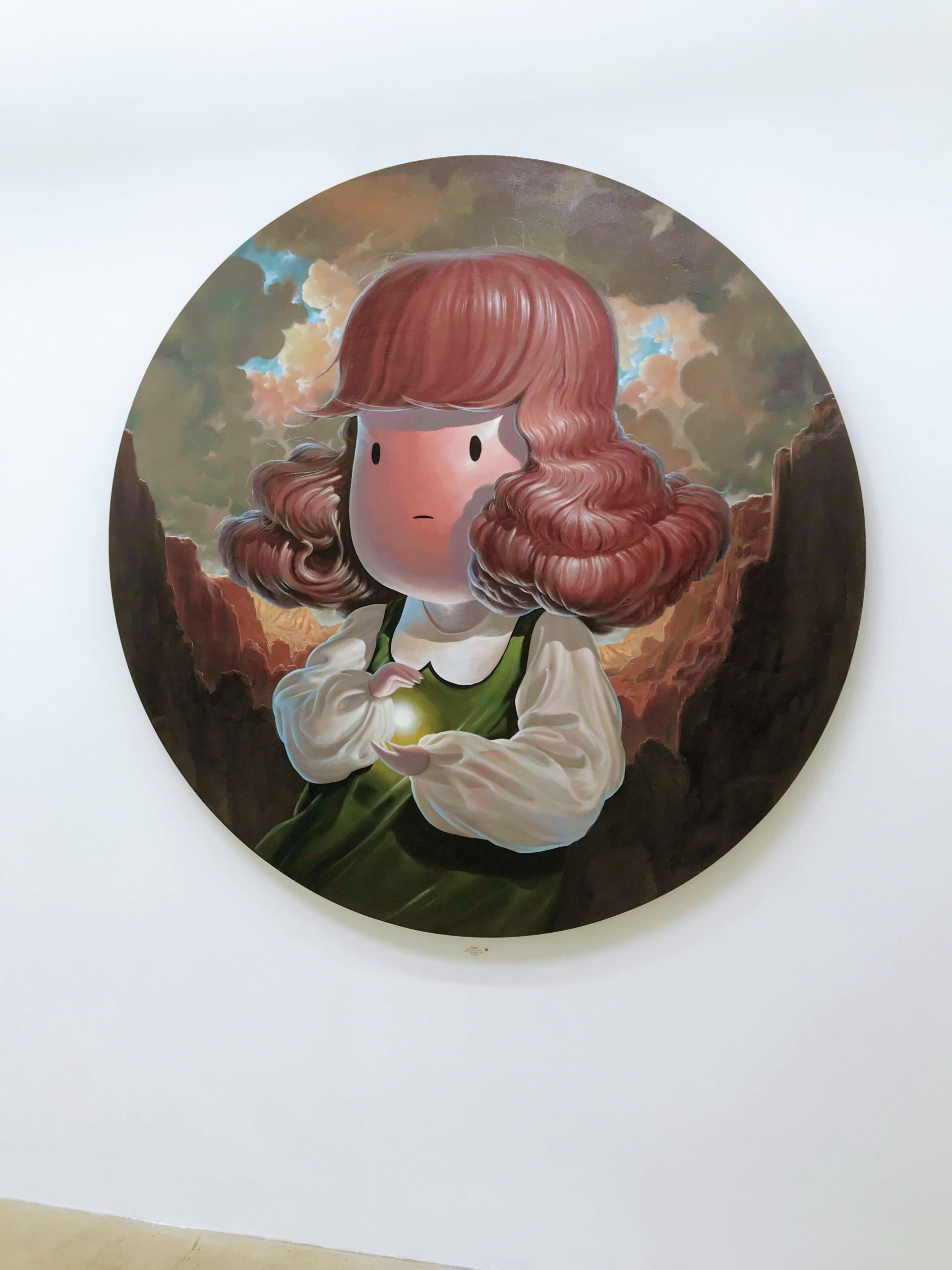 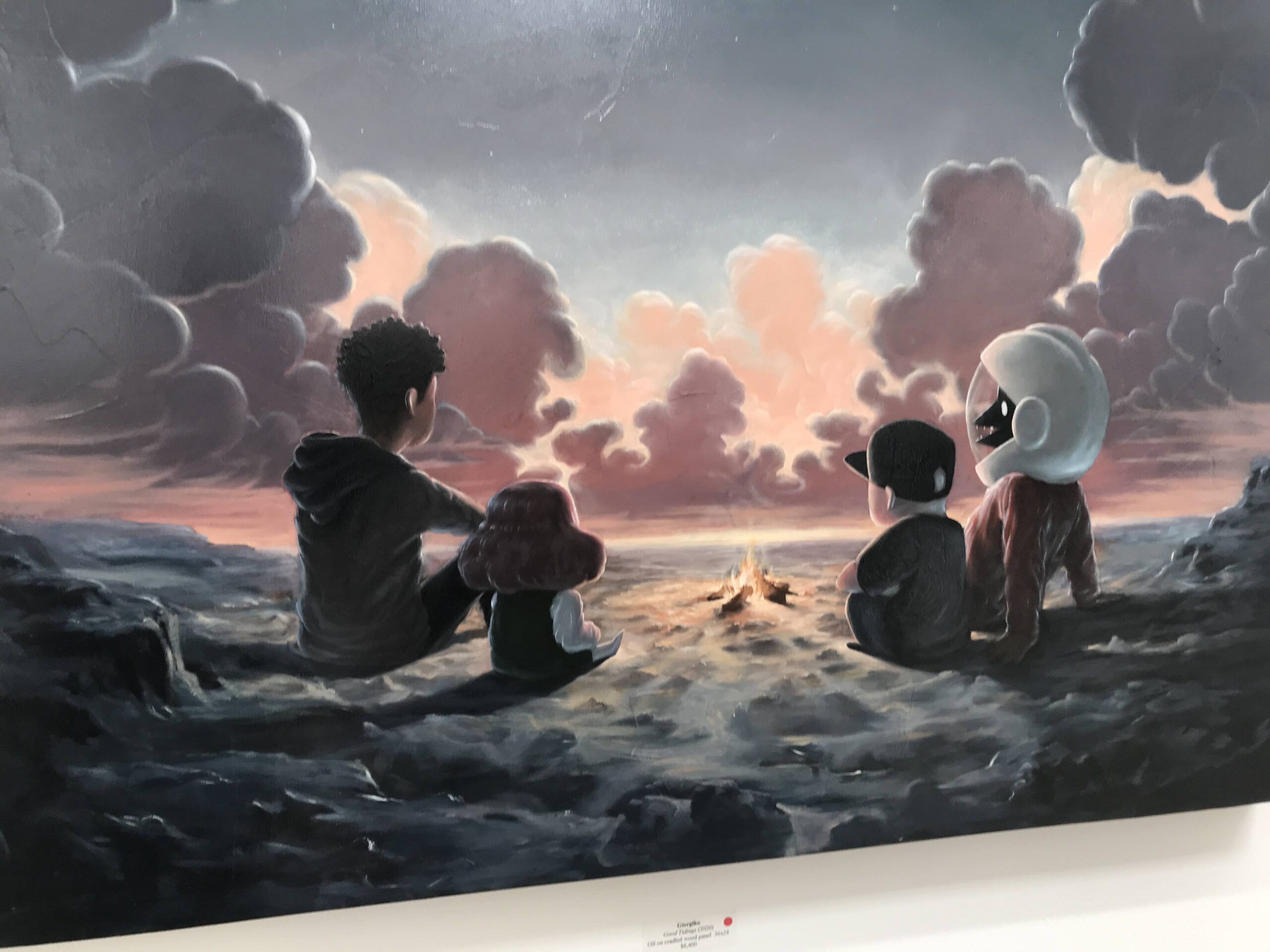 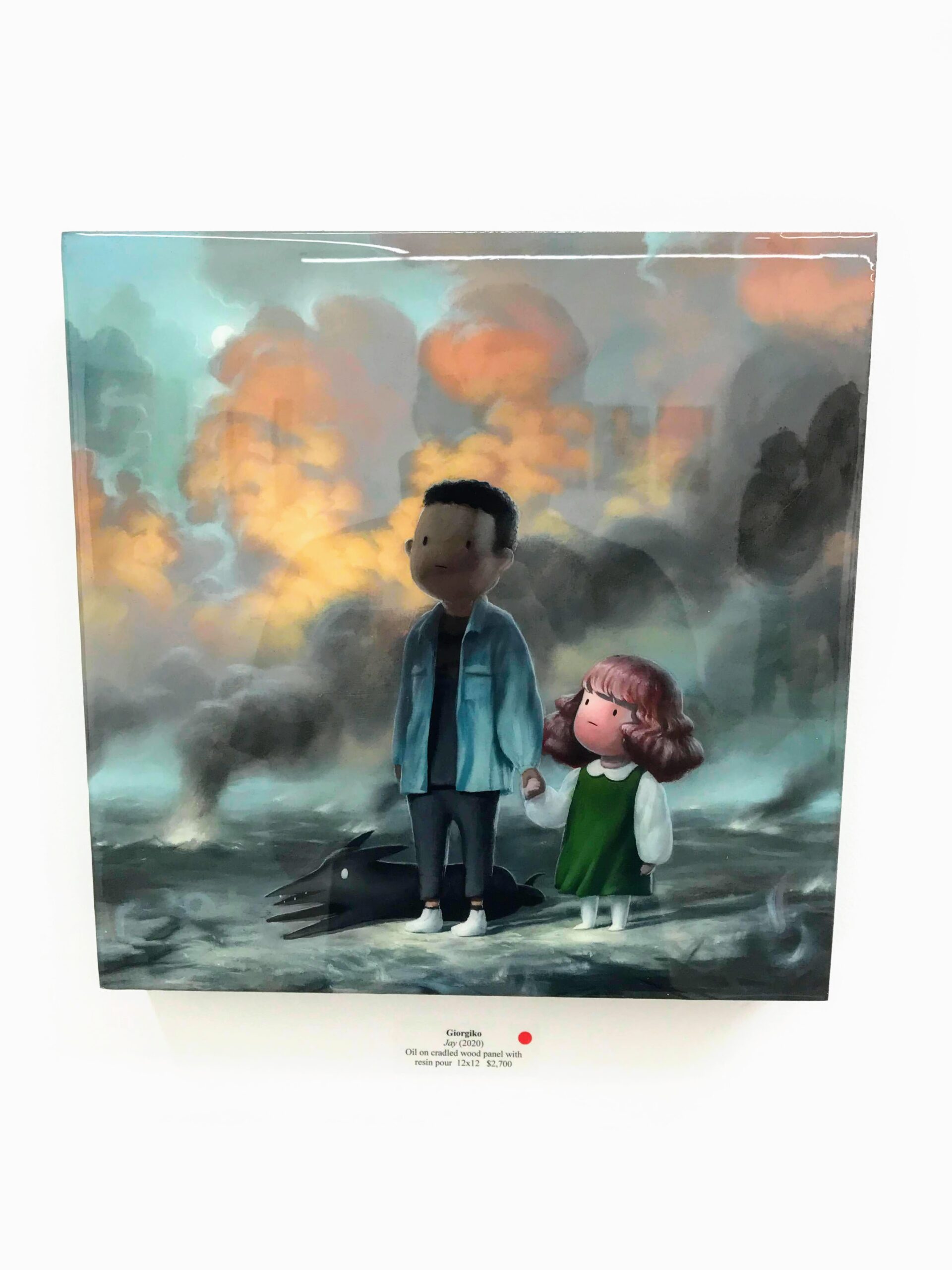 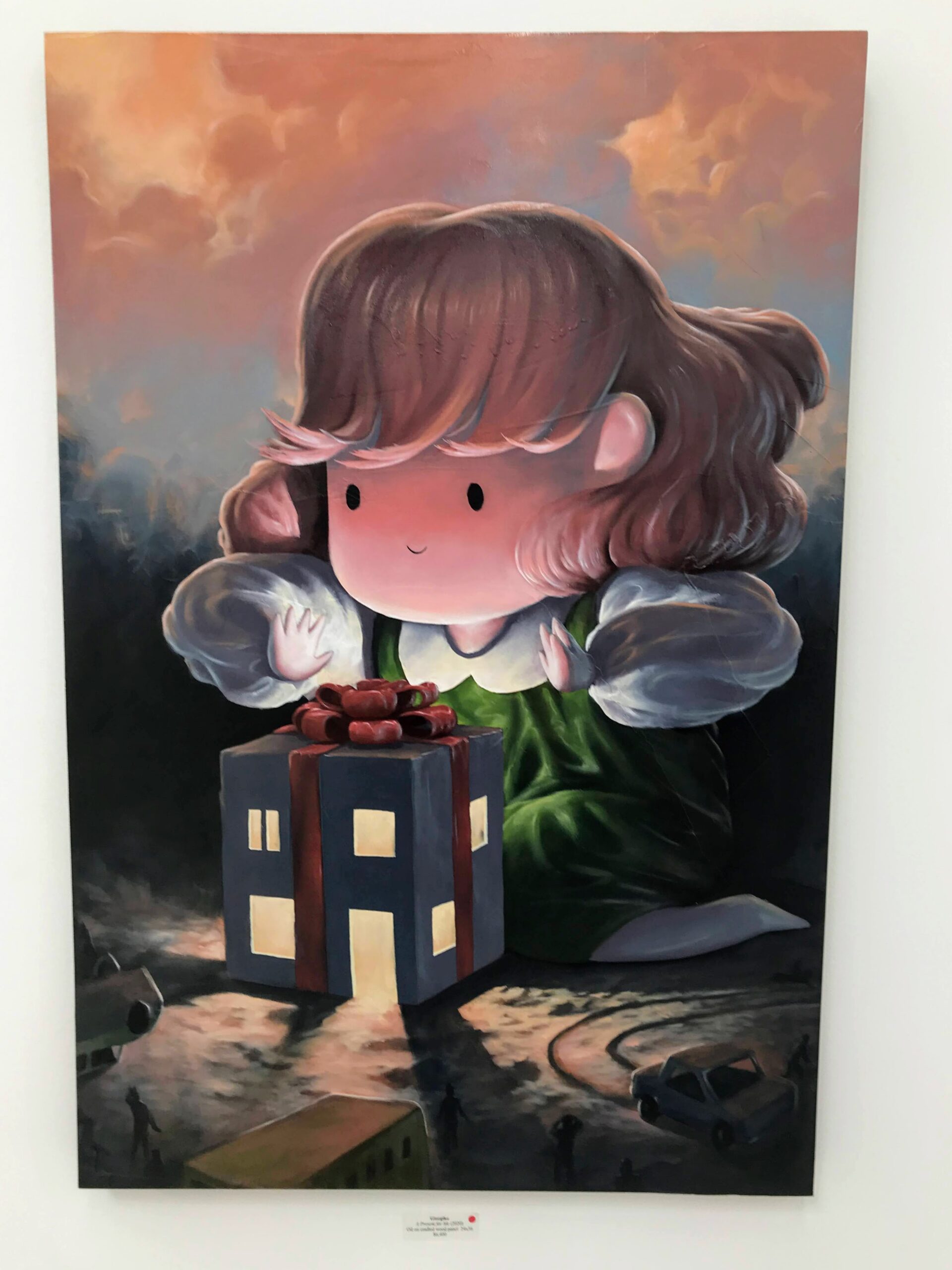 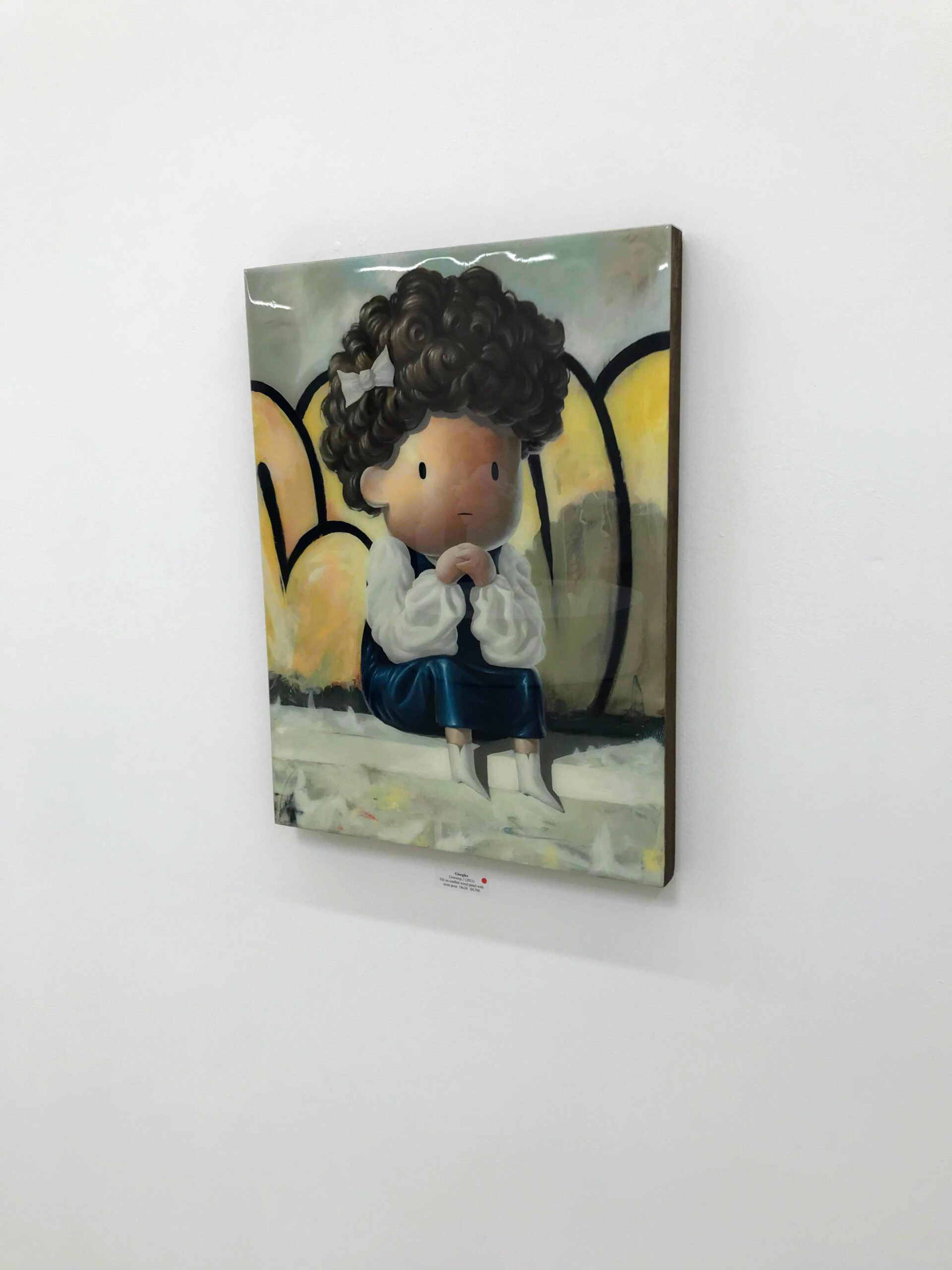